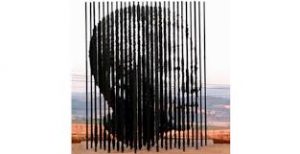 This Nelson Mandela tour of the areas that he lived in as a child is a full day tour that can be incorporated into any of our longer multi day tours.

Its best to start this tour in the Northern Part of the Eastern Cape to alleviate many hours on the road.

If you cannot do that and are in East London it can still be done however it will be a long day of about 10 to 11 hours.

Year round destination with some Summer rain. 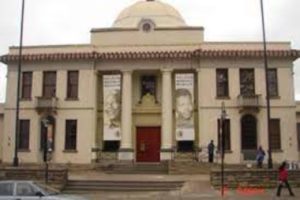 Depends on what you add in.

The tour does include some short walks in and around the village areas. Bring drinking water and some snacks. We will stop for lunch along the way

Can these trip be modified: 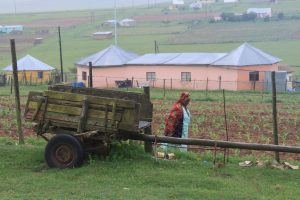 Qunu the village where Nelson Mandla grew up. 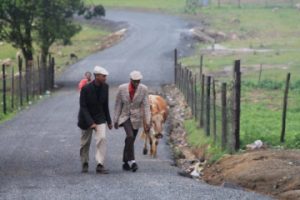