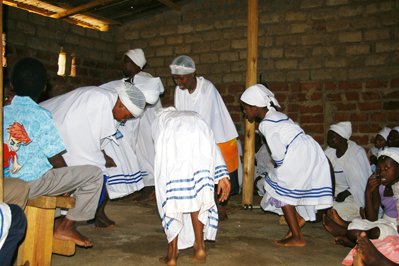 On these Venda Cultural Tours you will experience a different and really beautiful part of South Africa. With its rich red soil, it feels like one has left South Africa and has entered into Africa.

This area has a magical feel to it.

When you stand at Mapungubwe a United Nations World Heritage Site where the local Africans traded with the Chinese between 900 and 1300AD you know you are in an ancient land. 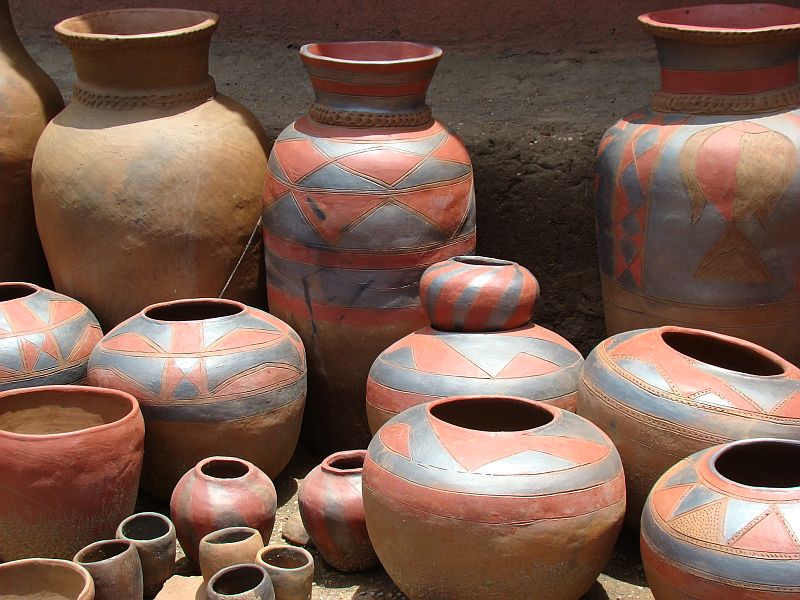 Venda South Africa, above Kruger Park and to the East.

April to November, this area received summer rain and its very hot December to April.

Depends on what you add in.

Can this trip be modified: 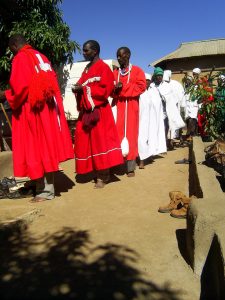 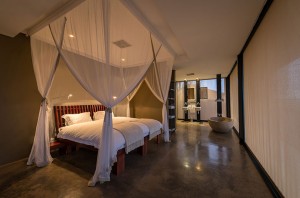 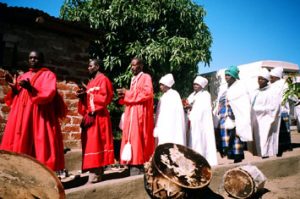 Its possible on this Venda Mission/Church interest Tour to experience a local rural spiritual Church where dancing, drumming and singing continue on for hours. 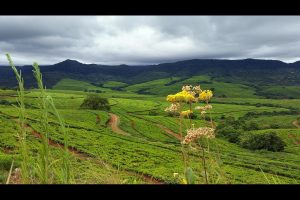 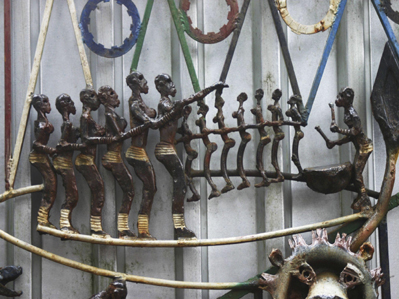 Venda has outstanding birding and your guide for Venda is nationally recognized birding guide. 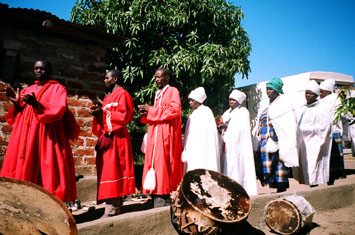 The Venda (also VaVenda) population of about 600,000 people coalesced into an identifiable social unit in the area of the northern Transvaal and in Zimbabwe over several centuries. The Venda language, tshiVenda or luVenda, emerged as a distinct tongue in the sixteenth century, according to scholars.

Venda culture is similarly eclectic; it appears to have incorporated a variety of East African, Central African, Nguni, and Sotho characteristics. For example, the Venda forbid the consumption of pork, a prohibition that is common along the East African coast. They practice male circumcision, which is common among many Sotho, but not among most Nguni peoples.

The Venda are generally regarded as one of the last black groups to have entered the area south of the Limpopo River.In Venda tradition, succession to the throne is a complex matter and their history has been characterised by many disputes over occupancy of the throne. Today there are 26 captains’ houses that trace their origins to the great man while a few others trace their ancestry to tribes that were later incorporated with the Venda.

One of the most sacred sites of the Venda is Lake Fundudzi. ( which we visit) Suspicion surrounds the lake, which is fed by the Mutale River yet does not appear to have an outlet. It is also said that you can sometimes hear the Tshikona song although no one appears to be there.

The Venda people have a very special relationship with Crocodiles. The area where they live is filled with these dangerous reptiles. The Venda believe that the brain of the Crocodile is very poisonous, therefore they are given right of way by the Venda who do not even hunt them for food.

The homeland of Venda became nominally independent in 1979 but was not recognized by any country except South Africa.Facing economic collapse, Venda authorities applied for readmission into South Africa in 1991. Their petition was essentially overtaken by the political negotiations and constitutional reforms of the early 1990s, which led to the dissolution of the homelands in 1994. it is know part of South Africa, in the Limpopo Province.