We will custom design you Vegan/plant based South Africa tours along with Southern Africa Safaris ie South Africa, Botswana, Zambia and Zimbabwe safaris according to what you want.

Many of the bigger cites like Johannesburg, Durban, Cape Town have a wide range of plant based restaurants, markets and of course everyone’s favorite’s desserts/bakeries.

In many cases most hotels/safari lodges or camps simply cater for the vegan traveler which is a very impersonal service..one does the least to make it look like the most. 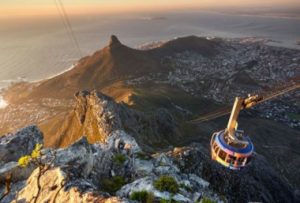 Vegans who travel to South Africa may

Some vegan travelers may want to visit the rural village area, maybe take a guided walk down the wild cost eating basic vegan meals, others will stick to the urban centers where you have more food choices.

The common denominator is the vegan meals whether you are in the city, the rural areas on a cultural tour and or on safari which we will ensure these are taken care of.

Since we custom design as you want your vegan South Africa Tour to be, talk to us about the possibilities as there are many different themes that be created for a trip like this: 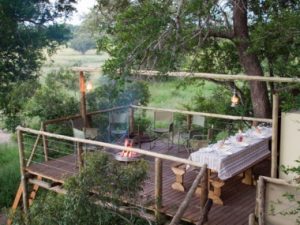 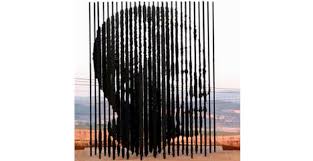 Culture, History, Diverse Scenery, a safari can be added on as well.

In the footsteps of Nelson Mandela

A focus on a Africa Safari wildlife bush experiences, with Cape Town, and the Victoria  Falls.

A Journey up the East Coast of South Africa taking in many varied eco systems.

Any of these tours can be on a plant based vegan South Africa tour basis : 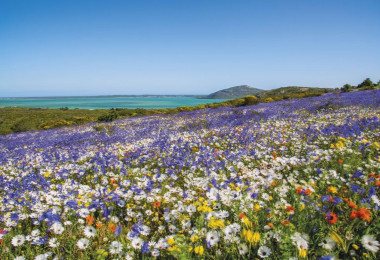 What activities do vegan traveler’s prefer?

What does a vegan traveler want when they travel is the better questions as there are so many different ways of arrive at following a vegan lifestyle.

Essentially the vegan traveler is just like any other traveler, they want to experience this world.

They may eat differently however like everyone else they want to experience the iconic, the urban, the rural, culture, scenery, the people of the country, that new adventure of sights, smells, sounds of the new places they are experiencing.

However what vegan do activity/tour wise differs widely as eating vegan is a personal choice. It does not have preset principles of activities that everyone has to adhere to and follow.

Some come to the vegan lifestyle via