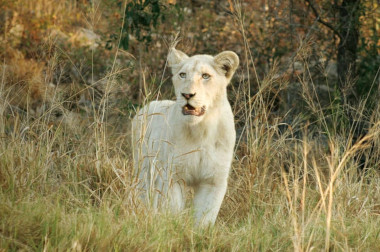 For those of you who may not know the Timbavati is an open fenced concession within the greater Kruger National Park that has the white lion, which is a rare color mutation of the lion.

These lions are indigenous to the Timbavati which has a number of lodges that offer vegan meals from bush lodges to moderate to Luxury lodges.

It is also the location where through your participation in you can help to save the Rhino from poachers by participating in a vegan Rhino Conservation program. 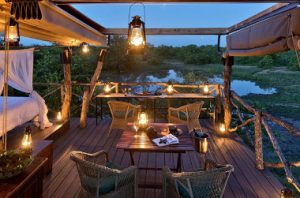 Ever wanted to  sleep under the Africa skies

I have been following this life style for over 45 years so i know what’s it like to show up a remote lodge and they have not prepared what I requested.

This is what we shrive to achieve with our custom design vegan safari and tour services…that the vegan traveler is given the attention they deserve, whether you are in the city, the rural areas on a cultural tour and or on safari we will ensure the meals are taken care of. 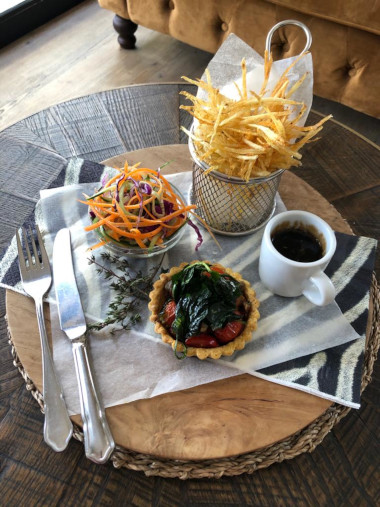 Who is the modern day vegan traveler, and what do they want when they travel.

One of big upsides to being on vegan safari in South Africa is that the vegan eating lifestyle has taken hold in South Africa, with dedicated vegan restaurants, vegan products widely available in shops and farmers/culinary food markets.

So as an example of going on a vegan Safari in Africa or participating in a vegan tour of South Africa or really any country that you may visit, its the range of the many activities that is the difference for the vegan traveler.

Some vegans who travel to South Africa 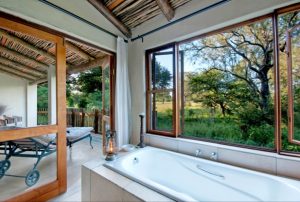 Where to go on a vegan South Africa safari

Kwandwe in the Eastern Cape is a malaria free safari /lodge and another location where you can participate in a vegan Rhino Conservation program.

I have compiled a short list of luxury to moderate safari camps/lodges. Bear in mind that this is not a comprehensive list. 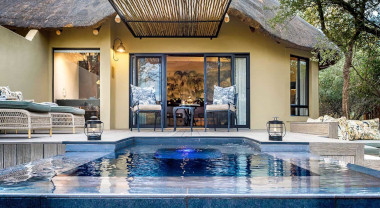 Kings Camp in the Timbavati has a dedicated vegan hospitality consultant. The food images on this page are credited to this lodge, with thanks. 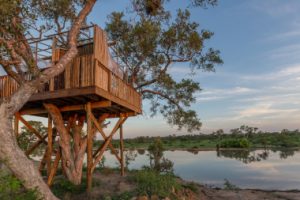 Candles light up the dinning area at Umlani that operates with 100% alternative energy sources (using only solar power with a standby generator) and uses 100% non-toxic and biodegradable cleaning products.

Umlani Game Lodge is an authentic camp is the ultimate experience of true wilderness and seclusion, accommodating only 16 guests in traditional African reed and thatch huts.

Motswari is a remote luxury camp that is limited to 30 guests.

At Motswari there are no spas or gyms. Its just the Africa bush in it most pristine state. Simple Luxury and awesome game viewing is what you will find at Motswari. 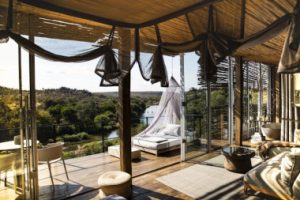 Singita..Singita has a number of Luxury lodges in the Sabi Sands and Greater Kruger National Park 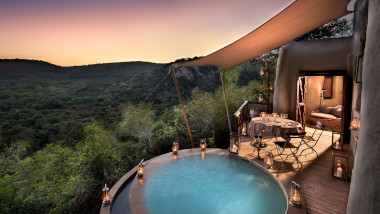 While there is a trend to (sell/market) vegan South Africa safaris as a group experience its not necessarily (for you) to travel with a large group.

If you prefer your independence, we will custom design your trip, we custom design for singles, couples, families, group and incentive travel.

The link below will take you to our page where you will find other links to vegan pages in this site. 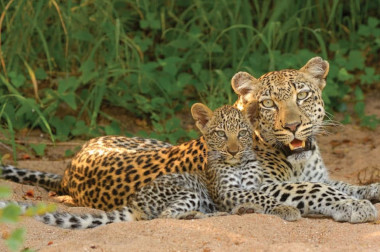 While its true some lodges are more advanced in there meal presentation, even the the basic meal’s for a 2 Night stay will work for anyone.

2) As mentioned before with there being plenty of restaurants, farmers/culinary markets in the urban and in some in the rural areas, some of which are dedicated vegan markets, there is no lack of food options, and may i add no reason for any safari lodge to have an excuse for not offering to those wanting vegan food while on a vegan South Africa safari.

5) While on safari most safari vehicles have bottled water that is included as part of your stay as well as the am and pm tea break/snacks/evening sundowner. 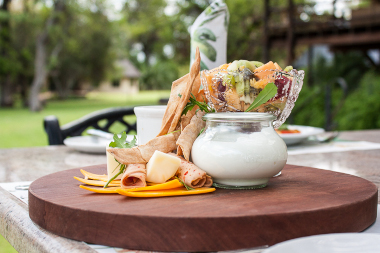 5) When booking though a agent or a specialist like myself, ensure that they know what you are looking for and then its up to them to communicate this information and reconfirm before you arrive so there is no misunderstanding.

6) Upon arrival at your safari lodge/camp please check in with the manager or chef to confirm your pre reserved vegan meals. If for any reason your request has not been lodged, my experience is that the vast majority of South Africa safari lodges/camps will do whatever it takes to create vegan meals for the duration of your stay

7) Some vegans only drink vegan wine. If this is your preference please let me know. There is usually an extra cost for vegan wine. 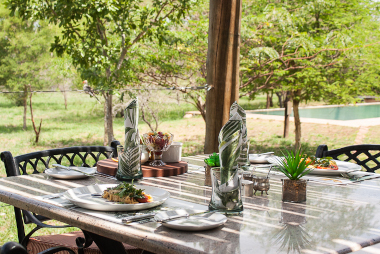