Bordering on the Kruger National Park, the Timbavati reserve consists of a number of private concessions, and as is the case at Sabi-Sand, no fences hinder the free movement of game between these reserves.

The Timbavati Nature Reserve is one of 4 truly independent reserves bordering on the Kruger National Park, that have been incorporated into the park.

Some of the Timbivati lodges we offer are below.

These are mainly moderate  and First Class Lodges. If its Luxury you are after,please ask us. 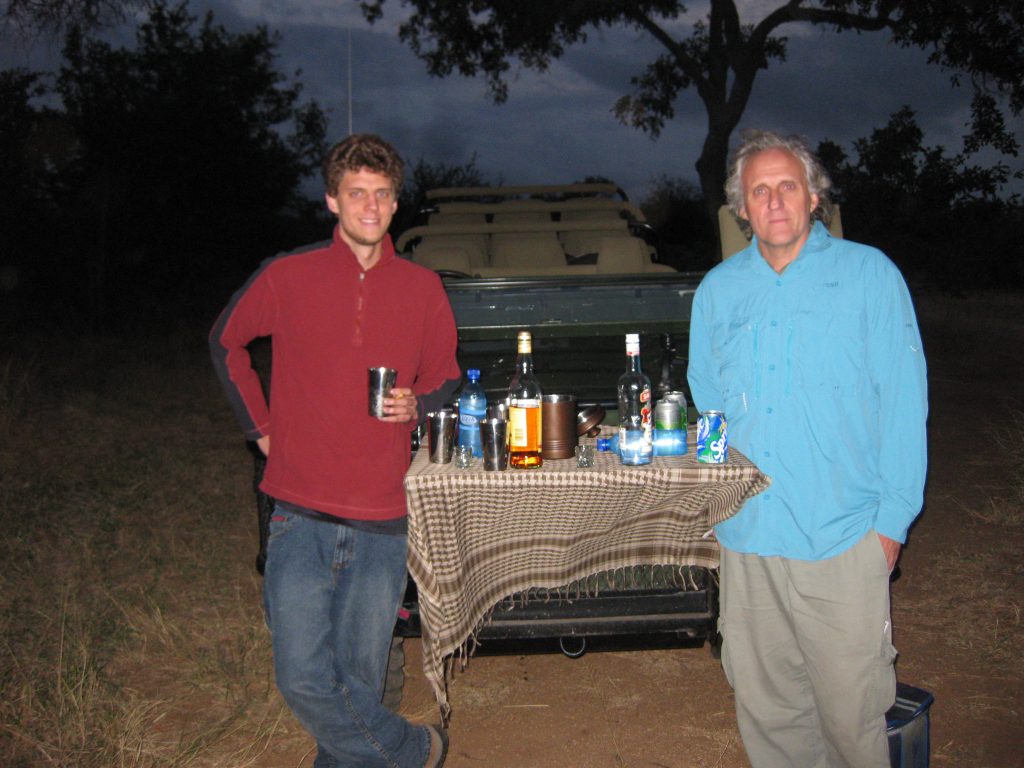 The Timbavati Private Game Reserve and the Kruger National Park share a unfenced border this allowing animals to freely range.

As a consequence safari guests have a great diversity of wildlife that potentially is available for viewing.

There are no fences and as such the game has no barriers to entry. The Timbivati has a rougher African bush feel to me than the Sabi area, its harsher, drier, and I personally like this area a lot, and have very good game viewing here.

The expansion of the park to include the privately owned reserves has been a tremendous boost for the safari industry.

The Safari lodges within the Timbavati,and the Manyeleti, which is privately owned, offer superb Africa safari experiences rivalling some of the best experiences you will get in southern Africa

The Timbavati, first came to prominence through the birth of what became known as ‘The white lions of the Timbavati’.This pride and their offspring were a genetic throwback and were so unusual they were eventually captured and put in zoo’s all over the world.Today their offspring are alive and well even though the pigment is no longer visible.

The Timbavati is world class reserve with regular sightings of all Africa’s large game.

Once again, Johannesburg makes the best point of departure to fly in on charter or scheduled airline, either directly to the lodge or to nearby Hoedspruit Airport, from where guests are transferred by road to the lodge.